Dear Fellow Stalkers!   Thank you for your continuous support and feedbacks. We are glad to announce that the Christmas update is coming soon! We would like to gift you with an extra update, along with bug fixes and a new weapon in order to offer you a better gameplay experience while you wait.   […] 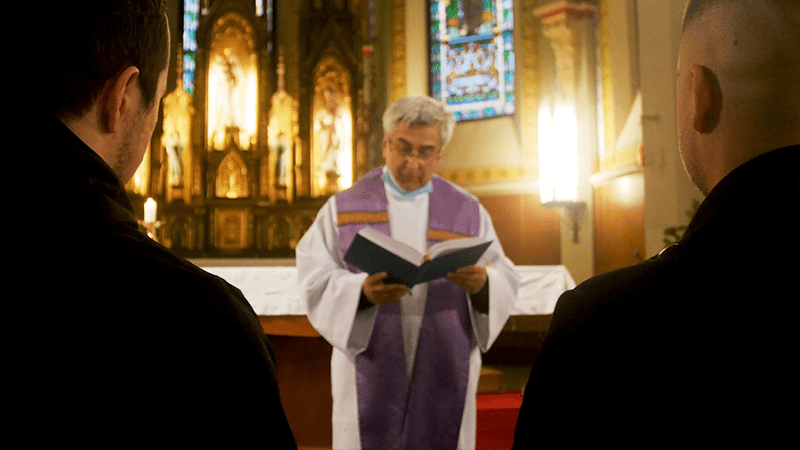 Our server has been blessed ✅   Hi folks! During the last few months, we have been struggling with a bug that was stopping us from completing the Christmas Update. After working very hard on it for weeks, we couldn’t seem to get it right. The deadline was getting closer by the minute and the […] 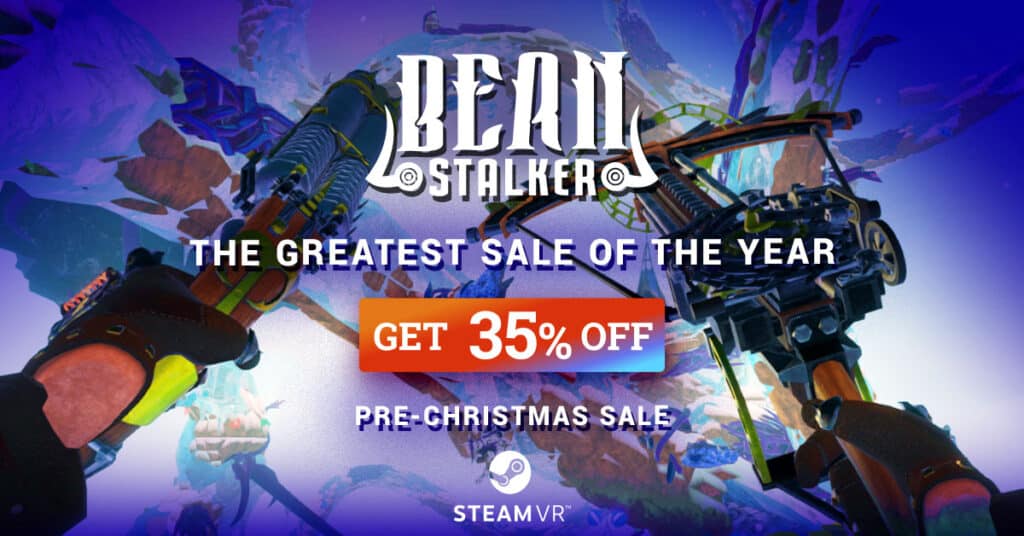 Bean Stalker Now 35% Off in Biggest Discount of the Year Bean Stalker is on sale until 20th December!This is the biggest sale of our game this year, with a massive 35% saving. The game is available on Steam VR including compatibility with the Oculus (meta) quest via air link. The game includes: – Extraordinary […] 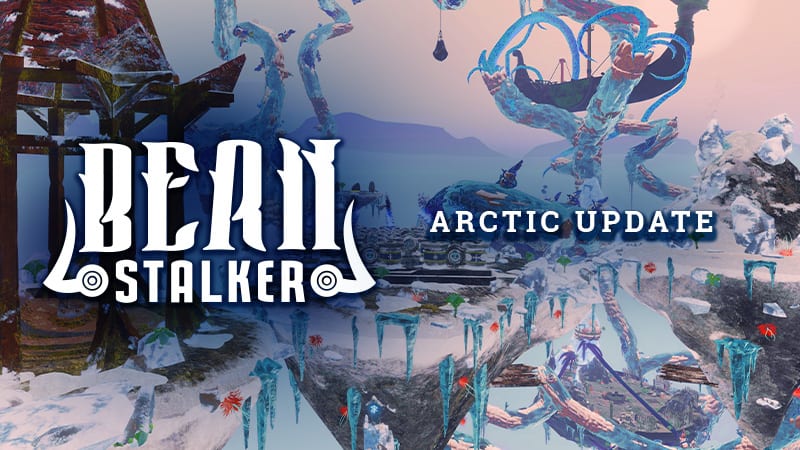 💚Thank you for your support!💚

Hello to our Awesome Community!     Thank you for supporting Bean Stalker! Because of your amazing support during the Steam Autumn Sale, we made it to the top 100 trending & new VR games. Stay tuned for new updates and sales for the holiday season!   Much love,The Bean Stalker Team

YOUR HELP IS NEEDED 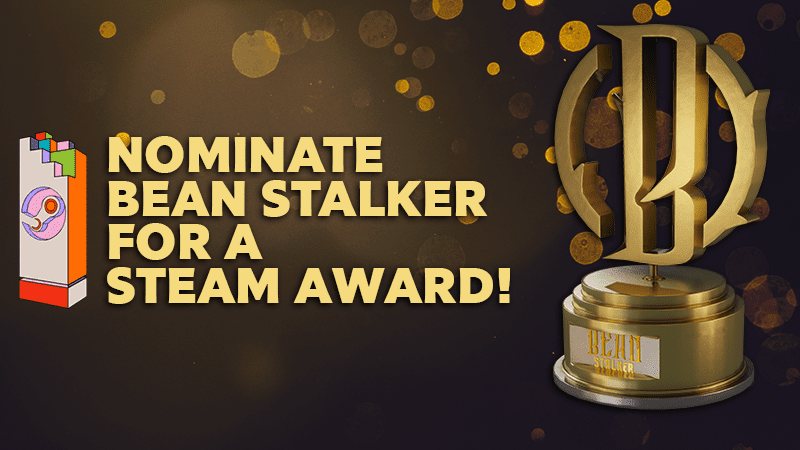 ARCTIC LEVEL UPDATE and 30% OFF 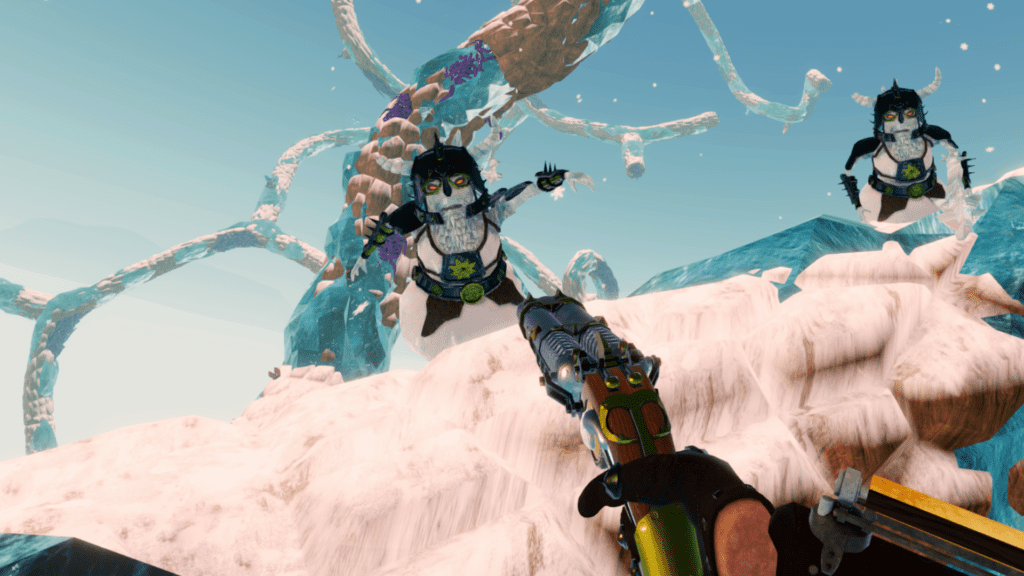 NOVEMBER 24 (10:00 AM PST) Release of the new map A world where danger lurks under every leaf. Where real heroes don’t only climb up but climb down too. Evolve, loot resources, and craft to conquer higher levels above the clouds. Why? To beat the most dangerous enemy, the spirit of the tree, and become […] 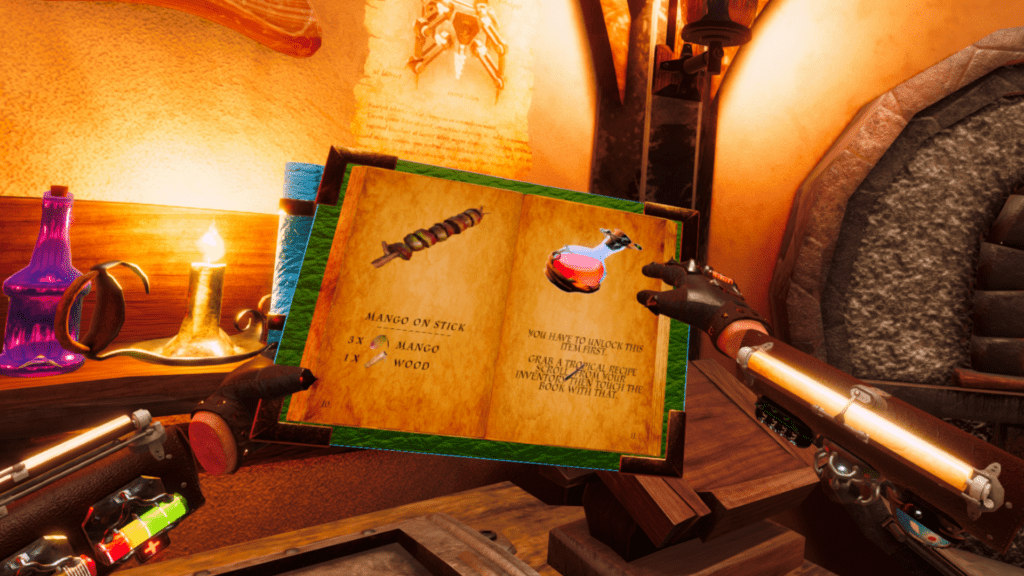 Q: Can I get this on Quest 2? Is it going to be out on Quest 2 as well? A: Bean Stalker is only available on SteamVR. Oculus Quest is only via quest link.     Q: Still anxiously waiting the next stalk! When is it coming?A: The third environment, the Frozen wasteland is introducing […] 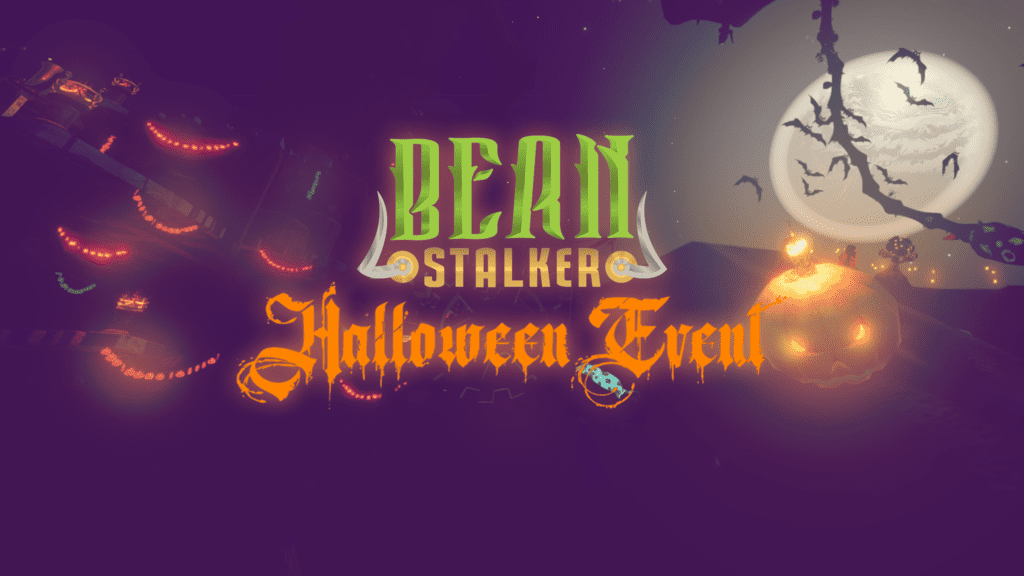 HALLOWEEN EVENT AND BOSS REWARD UPDATE   As the air begins to chill and the nights become longer, our beloved trees become creepier. In these singularly dark hours, new enemies arise on the beanstalks. They appear first at HalloBean. Across the globe, rumors of dangerous forests and trees have popped up suggesting that the woods […]