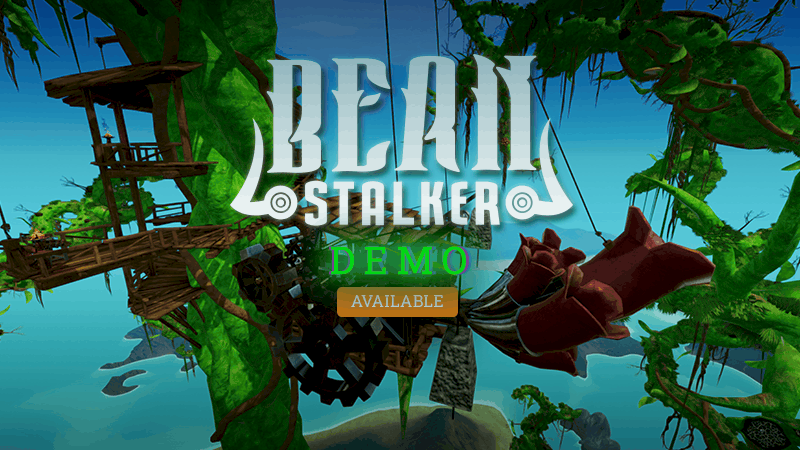 Give Bean Stalker a go for free.   Are you ready to get familiar with a few of the basics of the game? An epic demo for Steam was published! Explore, craft, fight in the magical world on the beanstalks from a slightly advanced level.   The demo includes: – the complete tutorial – an […]

We released the RECOIL UPDATE!

Bean Stalker BECAME AVAILABLE ON STEAM on the 20th of September! 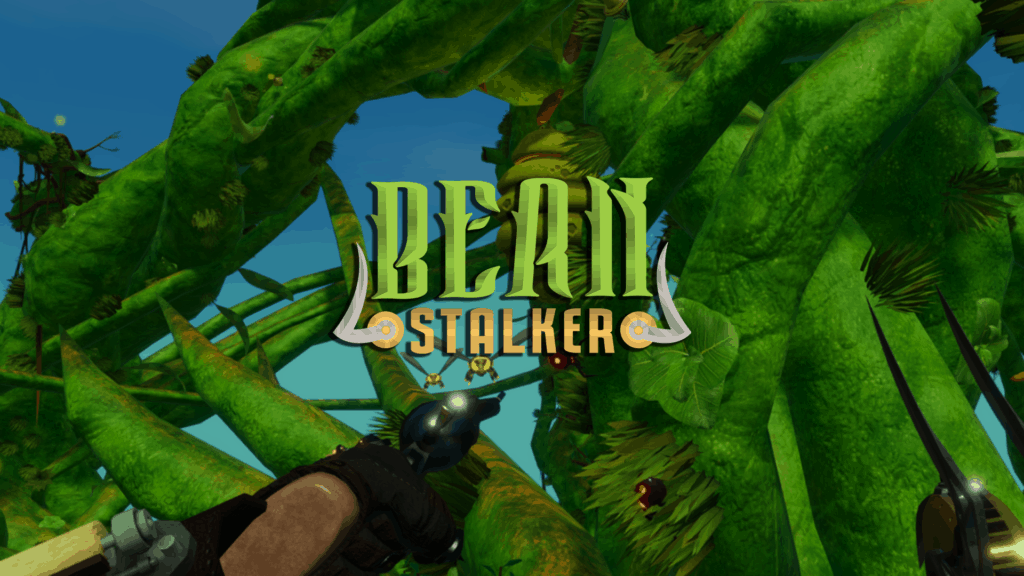 Bean Stalker is available now on Steam. For more information visit the official Bean Stalker’s Discord channel.Our team has been developing the Bean Stalker since 2019, so release day is definitely a historical day in all of our lives. Bean Stalker is releasing in Early Access because the game already provides a complete experience, but […]

THE CLOSED BETA IS OVER! Thank you for participating in Beta Test Weekend, we hope you had fun!!   Greetings, Future Stalkers! In preparation for release, we will be holding a Closed Beta Weekend from the 10th  of September. The game already provides a complete experience but lacks some final touches and can be expanded […]

Show me your inventory and I’ll tell you what kind of a fighter you are. Unique challenges wait around every corner – overcome them with the tools you’ve crafted. Don’t forget to use the Book of Crafts! In this world, you’ll need to craft various tools and solve quests to access higher levels and face […]

Have you ever wanted to climb a tree that is ever-changing? You cannot climb it the same way twice! This is what the beanstalk is all about. Experience a game that captures the sensation of climbing through vertical platform elements from the comfort of your own room.Every time you put on your headset, the realm […]

Did you have a favorite childhood tale? 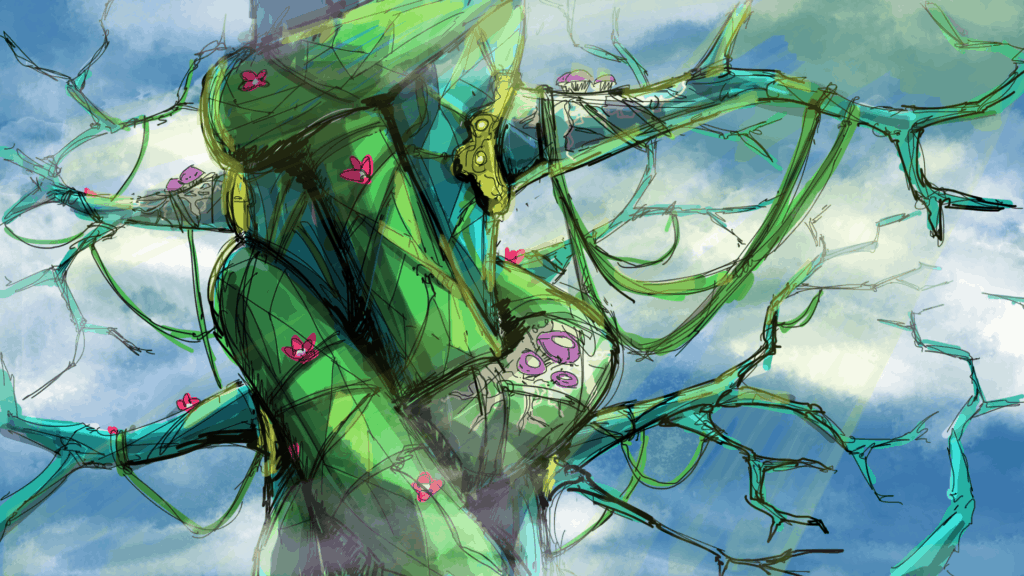 Ours was Jack and the Beanstalk…… so, when we got together, it was no question that we would make on Jack’s adventure with the magic beans – the story that helped us develop our imagination when we were kids. It’s a huge honor for us to drop the Early Access release of the game around […]